Before beginning my thoughts, I want to take a second to introduce myself. My name is Kfir, and like Daniel, I just moved to LA. Since I met Daniel and found out about this site, I’ve been reading theÂ articles and become accustomed to interesting and informative posts. I was a business student as an undergrad and I’d like to think in terms of dollars and cents. I watch my wallet and so far it’s paid off.

What I’d like to start a discussion about is the idea of gift cards. Specifically: why I hate getting them. If you’re contemplating giving someone a gift card, my advice: don’t.

So let’s get into the ‘why.’ My first reason (and I think most obvious reason) is the lack of flexibility. When I get a gift card to a particular store, I have to go to said store and spend the money there and nowhere else. There are better ways to tell people you think they smell bad than by giving them a gift card to Bath and Body Works.

I know what most of you are thinking and I am aware of the American Express (and other credit card companies) gift cards. For those that don’t know, it’s basically a prepaid debit card that has a given amount on it, say $50. You can take this card to any store and use it as would normally use a debit card. The only way to get maximum use out of this is to use the gift card to purchase everyday items, something that is up for debate.

For example, if you know someone with a prepaid cell phone, you could give them a gift card to that company to help them pay their monthly bill. However, many people think gifts should be gifts and not used for necessities. The credit card gift cards alleviate the specific store issue but my second issue is very much still a problem.

The second problem I have is actually two issues rolled up into one. I refer to them as: ‘underspending’ and ‘overspending.’ Underspending is when I get a gift card for $20 and only end up spending $14.03. That may not be an issue for a lot of people because one can always spend the balance at a later point in time but what if you lose the card? Or it has an expiration date in the fine print? Either way the company has taken $20 and only returned $14.03 worth of goods.

As you’ve probably figured out ‘Overspending’ is the exact opposite issue. I get a $20 gift card and I end up spending $28 at the store. If I didn’t have that gift card, most likely I wouldn’t have gone to the store and bought the thing I don’t need for $28 and actually put down 8$ of my own money. In this scenario, I was essentially duped into spending money.

In both instances, the company who provides the gift card wins. They either keep the money I don’t spend, or make more of a margin on the extra money I throw down to buy the good. Either way, I LOSE.

Therefore, don’t give gift cards. But if you do receive a gift card, don’t throw it away, there are ways to get the most from your gift cards. If you want to get someone something but don’t know what, give them cash. That way, THEY can decide what to get and where to get it or maybe just put it away for a rainy day. 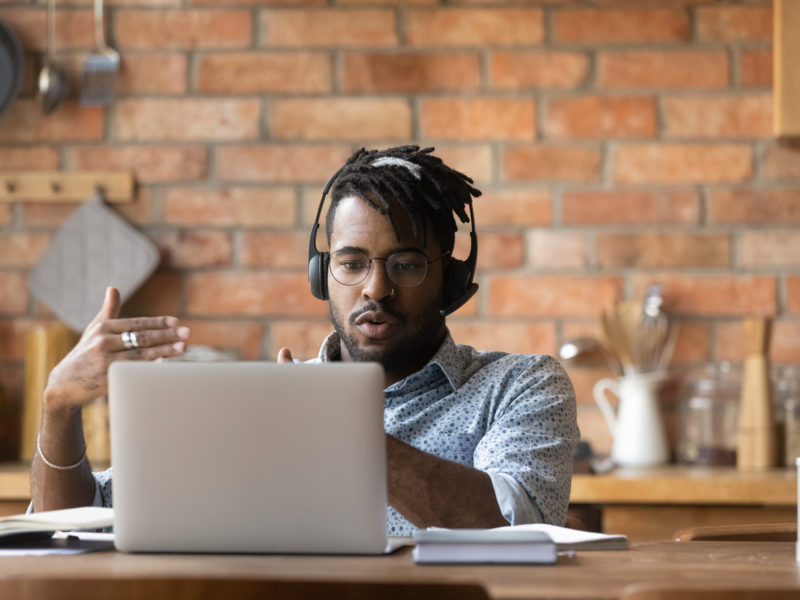 We use cookies on our website to give you the most relevant experience by remembering your preferences and repeat visits. By clicking “Accept”, you consent to the use of ALL the cookies.
Opt Out.
Cookie SettingsAccept
Manage consent

This website uses cookies to improve your experience while you navigate through the website. Out of these, the cookies that are categorized as necessary are stored on your browser as they are essential for the working of basic functionalities of the website. We also use third-party cookies that help us analyze and understand how you use this website. These cookies will be stored in your browser only with your consent. You also have the option to opt-out of these cookies. But opting out of some of these cookies may affect your browsing experience.
Necessary Always Enabled
Necessary cookies are absolutely essential for the website to function properly. These cookies ensure basic functionalities and security features of the website, anonymously.
Functional
Functional cookies help to perform certain functionalities like sharing the content of the website on social media platforms, collect feedbacks, and other third-party features.
Performance
Performance cookies are used to understand and analyze the key performance indexes of the website which helps in delivering a better user experience for the visitors.
Analytics
Analytical cookies are used to understand how visitors interact with the website. These cookies help provide information on metrics the number of visitors, bounce rate, traffic source, etc.
Advertisement
Advertisement cookies are used to provide visitors with relevant ads and marketing campaigns. These cookies track visitors across websites and collect information to provide customized ads.
Others
Other uncategorized cookies are those that are being analyzed and have not been classified into a category as yet.
SAVE & ACCEPT
Go to mobile version
Tweet
Share
Share
Pin